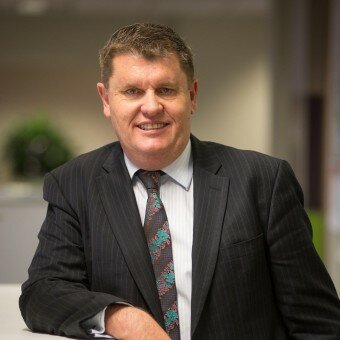 With over 30 years’ experience in trade and border management, Roger has also previously served in both Brussels and Washington DC.